Convercent is a software as a service (SaaS) technology platform that helps streamline ethics and compliance management for businesses. Every year, they run an in-person event on compliance called CONVERGE.

Why Convercent moved CONVERGE20 to Hopin

In 2019, the Convercent team hosted two in-person CONVERGE events — one in Denver, Colorado and the other in Brussels, Belgium.

For 2020, they decided to combine both events into one virtual, global CONVERGE20 event.

Initially, Convercent chose another virtual event platform (not Hopin) for CONVERGE20 and set up their entire event within the platform.

Then, they started noticing major bugs and issues when testing the event platform.

With only a few weeks to go before their event, the Convercent team made a big decision. They needed to find a new, more reliable event platform and migrate all of their event content over to this new platform — in less than two weeks.

After seeing Hopin in action during The Atlantic Festival (a virtual event), they were impressed.

That’s when they made the decision to host CONVERGE20 on Hopin.

How Convercent moved CONVERGE20 to Hopin in just a few days

The Convercent team knew they didn’t have much time to make the switch to Hopin. But in less than 48 hours, they got answers to all of their questions during private demos and discovery calls with the Hopin team and signed a contract with Hopin.

They moved their event content over from their prior platform to Hopin in a matter of days. Keith Jensen, Senior Director of Demand Generation at Convercent, says the Hopin team was instrumental in making this transition seamless.

We were struggling and were super stressed. [The Hopin team] was great, and they got on calls and answered all of our questions and helped us set things up.

On the day of CONVERGE20, the Convercent team had everything ready inside Hopin for their three-day event.

CONVERGE20 broke company records for registration and attendance. Here’s how.

Thousands of people from 45 countries around the world attended CONVERGE20, a 500% increase in attendance and a 600% increase in registration from in-person events from prior years.

Jensen attributes this increase in attendance to hosting the event virtually, instead of physically.

We broke records for the company for how many people came and registered. I love that we were able to do it globally. Having 80 or so speakers from all over the world on camera presenting to a global audience about ethics and compliance was awesome to see because that doesn't happen anywhere else.

The three-day event had 40+ sessions, five keynotes, and 80+ speakers. Convercent used Hopin’s Stage feature to host keynotes, which they pre-recorded in their Denver office.

After the keynotes, they hosted live sessions, roundtables, panels, and networking in separate virtual rooms using Hopin’s Sessions feature. With this feature, up to 20 people can be on camera and speak while hundreds more watch. “It was really easy to do whatever style of session we wanted,” says Jensen.

During panels and roundtables, CONVERGE20 session moderators encouraged attendees to hop on camera, and they did. At one point, Jensen says 20 event attendees were on camera while 60 other attendees watched the session.

Attendees [said] how great the event was and how well organized it was and how engaging it was. They loved not only the content ... but the platform itself. The net promoter score (NPS) for the event was 8.8/10. I don't think [the event] could have gone any better than it did.

What attendees said about CONVERGE20:

“It is the best virtual conference I have attended so far.”"What an uber organized and professional group of employees Convercent is. I rate the event as perfect. Thank you."“Converge rivals many of the industry development conferences in content. Found it helpful, motivating, and engaging.”“Converge is different from other compliance conferences. The focus on Ethics is huge; the topics engaging and relevant. Recommend 10 out of 10.” 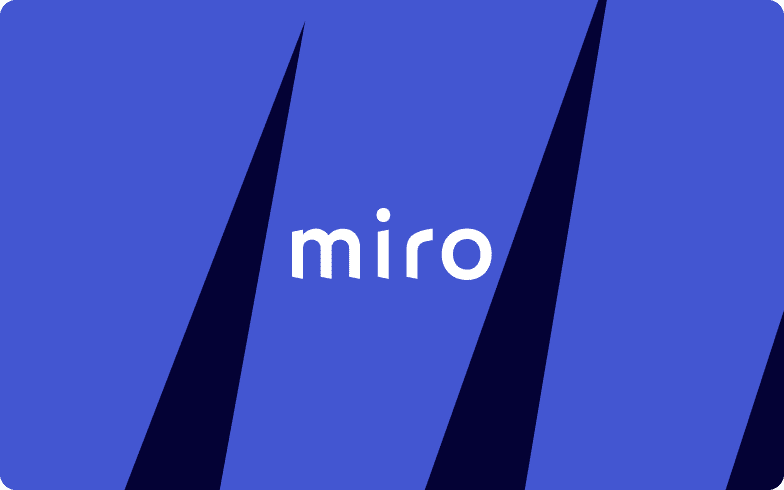 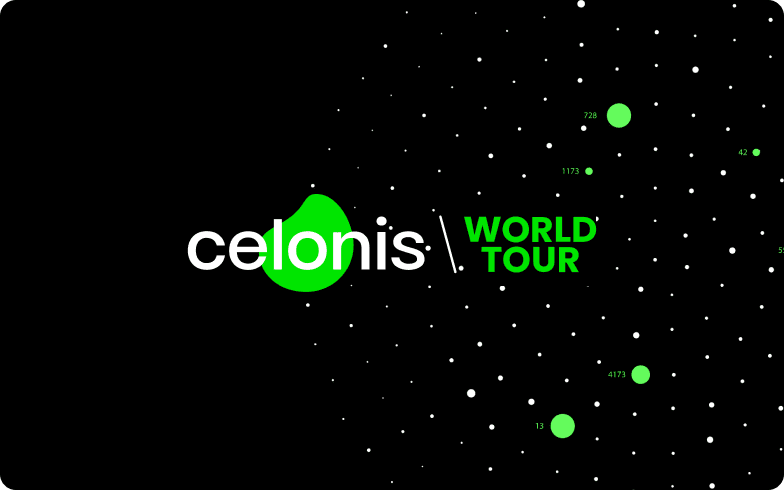 How Celonis increased their attendance rate by 50% with Hopin